Kierkegaard's dialectical synthesis of past- and future-oriented unhappiness

In "Storytime", Stephen Crites comments on Kierkegaard's piece "The Unhappiest", from his book Either/Or.

The unhappy person, Kierkegaard explains, "is one who has his ideal, the content of his life, the fullness of his consciousness, the essence of his being, in one way or another outside himself." Such is the case in an eternally unfulfilled hope for future fulfilment, or when we live in nostalgia time. There may be, though, a measure of happiness in exteriority, inasmuch as we experience the presence of the future, or of the past: "If a person who lives only in the past can at least find himself in his memory, recalling a time when he really was somebody, he enjoys at least that much happiness" (Crites 143).

But the unhappiest position is a dialectical synthesis of past- and future-oriented unhappiness. Such a prodigy of misery appears

"When it is recollection which prevents him from being present in his hope, and hope which prevents him from being present in recollection. When this happens, it is due, on the one hand, to the fact that he constantly hopes something that should be recollected; his hope is constantly disappointed, but because it is disappointed he discovers that it is not because the goal of his hope is postponed, but because it is already past and gone, has already been experienced or should have been experienced and thus passed over into recollection. On the other hand, he constantly recollects whan he ought to hope for: for he has already anticipated the future in thought, in though he has experienced it, and this experience he now recollects, instead of hoping for it. So what he hopes for lies behind him, what he recollects lies before him." 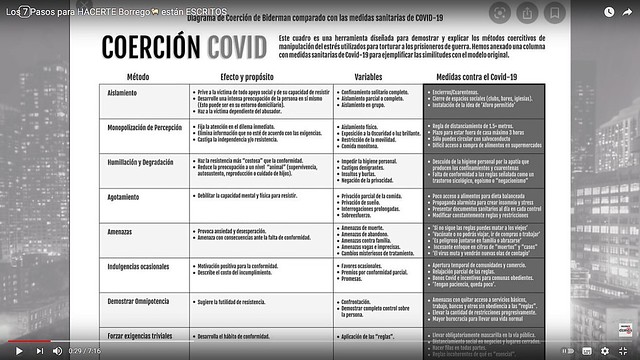