The Introduction to the LEVIATHAN

The Introduction to LEVIATHAN

Nature (the Art whereby God hath made and governes the World) is by the Art of man, as in many other things, so in this also imitated, that it can make an Artificial Animal. For seeing life is but a motion of Limbs, the beginning whereof is in some principall part within; why may we not say, that all Automata (Engines that move themselves by springs and wheeles as doth a watch) have an artificiall life? For what is the Heart, but a Spring; and the Nerves, but so many Strings; and the Joynts, but so many Wheeles, giving motion to the whole Body, such as was intended by the Artificer? Art goes yet further, imitating that Rationall and most excellent worke of Nature, Man. For by Art is created that great LEVIATHAN called a COMMON-WEALTH, or STATE, in latine CIVITAS) which is but an Artificiall Man; though of greater stature and strength than the Naturall, for whose protection and defence it was intended; and in which, the Soveraignty is an Artificiall Soul, as giving life and motion to the whole body; the Magistrates, and other Officers of Judicature and Execution, artificiall Joynts; Reward and Punishment (by which fsastned to the seate of the Soveraignty, every joynt and member is moved to performe his duty) are the Nerves, that do the same in the Body Naturall; The Wealth and Riches of all the particular members, are the Strength; Salus Populi (the peoples safety) its Businesse; Counsellors, by whom all things needfull for it to know, are suggested unto it, are the Memory; Equity and Lawes, an artificiall Reason and Will; Concord, Health; Sedition, Sicknesse; and Civill war, Death. Lastly, the Pacts and Covenants, by which the parts of this Body Politique were at first made, set together, and united, resemble that Fiat, or the Let us make man, pronounced by God in the Creation.

To describe the Nature of this Artificiall man, I will consider

First, the Matter thereof, and the Artificer; both of which is Man.
Secondly, How, and by what Covenants it is made; what are the Rights and just Power or Authority of a Soveraigne; and what it is that preserverth and dissolveth it.
Thirdly, what is a Christian Common-wealth.
Lastly, what is the Kingdome of Darkness.

Concerning the first, there is a saying much usurped of late, That Wisedome is acquired, not by reading of Books, but of Men. Consequently whereunto, those persons, that for the most part can give no proof of being wise, take great delight to shew what they think they have read in men, by uncharitable censures of one another behind their backs. But there is another saying not of late understood, by which they might learn truly to read one another, if they would take the pains; and that is, Nosce teipsum, Read thy self: which was not meant, as it is now used, to countenance, either the barbarous state of men in power, towards their inferiors; or to enourage men of low degree, to a sawcie behaviour towards their betters; But to teach us, that for the similitude of the thoughts, and Passions of one man, to the thoughts, and passions of another, what he doth, when he does think, opine, reason, hope, feare, &c, and upon what grounds; he shall thereby read and know, what are the thoughts, and Pasions of all other men, upon the like occasions. I say the similitude of Passions, which are the same in all men, desire, feare, hope, &c.; not the similitude of the objects of the Passions, which are the things desired, feared, hoped, &c.: for these the constitution indivividuall, and particula education do so vary, and they are so easie to be kept from our knowledge, that the characters of mans heart, blotted and confounded as they are, with dissembling, lying, counterfeiting, and erroneous doctrines, are legible only to him that searcheth hearts. And though by mens actions wee do discover their designe sometimes; yet to do it without comparing them with our own, and distinguishing all circumstances, by which the case may come to be altered, is to decypher without a key, and be for the most part deceived, by too much trust, or by too much diffidence; as he that reads, is himself a good or evil man.

But let one man read another by his actions never so perfectly, it serves him only with his acquaintance, which are but few. He that is to govern a whole Nation, must read in himself, not this, or that particular man; but Man-kind; which though it be hard to do, harder than to learn any Language, or Science; yet, when I shall have set down my own reading orderly, and perspicuously, the pains left another, will be onely to consider, if he also find not the same in himself. For this kind of Doctrine, admitteth no other Demonstration.


Thomas Hobbes: Leviathan Or the Matter, Form, and Power of A Commonwealth Ecclesiastical and Civil. London: Printed for Andrew Crooke, 1651; (Third version of The Elements of Law… ; Introduction; Part I, Of Man; Part II, Of Common-wealth; Part III, Of a Christian Common-wealth; Part IV, Of the Kingdome of Darknesse; Review and Conclusion).


Hobbes (In Our Time) 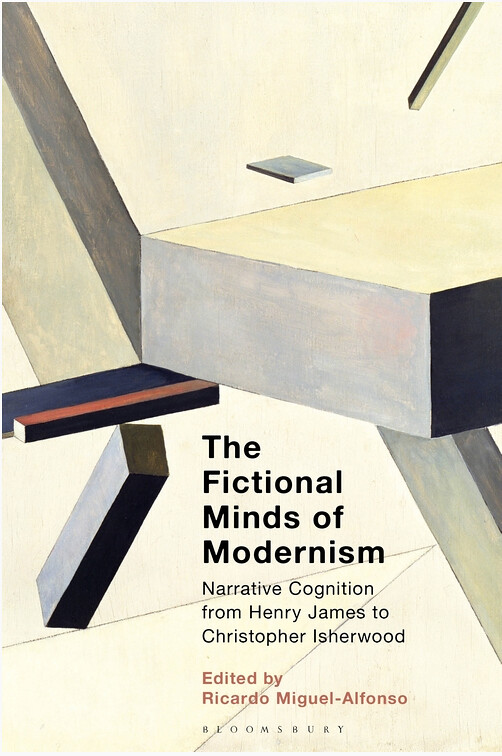