She felt that she wanted to enclose the present moment; to make it stay; to fill it fuller and fuller, with the past, the present and the future, until it shone, whole, bright, deep with understanding. (Woolf, The Years).

The effect on the novel is three-fold: while the 'inner novel' is presented as a continuous present (actually it is usually written in a fictional past but is felt as a fictive present, an effect much strengthened by the interior monologue and stream-of-consciousness techniques which are grammatically in the present tense), the past, paradoxically, plays a much greater part in it; the past is never presented by the author ab extra in the form of chronologically arranged exposition preceding or inserted into the main action, but as sifted through a character's mind; the novel is subject to all the temporal vagaries of the 'time-shift', and is therefore 'selected' on different principles from those obtained in the older conventional novels. The time-area conveyed by these novels is commonly restricted to a very short period, or to a number of short periods at varying intervals. The characters would appear foreshortened, out of all proportion, if they were judged by a knowledge of a few hours only of their lives, without any reference to what came before the period treated. To have meaning, their lives must be understood in the light of their past which has conditioned their reactions to the present and determined their outlook and personality. Moreover, as all feelings and thoughts are linked to the past, a good deal of that past must have its place in any description of thoughts and feelings. Hence in a novel dealing only with present events, everything anterior to the starting-point of the novel may be given only as it arises in the character's mind, in other words, as it becomes part of his present. But always 'the accent falls differently from of old'. (38) The event in the past at the time of its occurrence is not as it is recalled later. Something has changed—the perceiver; and the thing perceived is therefore different. The character in consequence


. . . cannot say what portion is in truth
The naked recollection of that time,
And what may rather have been called to life
By after-meditation. (39)

For the modern novelist, therefore, the event loses interst as an event in itself; it serves rather as a point de répère for the portrayal of the character as he is in the present of the novel. The reaction, not the action, is important; the past is seen from the present and in the light of the present, backwards, not in its own right from its own time forwards. And so almost every character in Virginia Woolf's novels feels like Rose in The Years:


Her past seemed to be rising above her present. (40)

Clarissa, in Mrs. Dalloway, trying to savour to the full the essence of the present,


plunged into the very heart of the moment . . . the moment of this June morning on which was the pressure of all the other mornings. (41)

Rhoda in The Waves would like to escape from the moment.


But I am fixed here . . .  An immense pressure is on my. I cannot move without dislodging the weight of centuries. (42)

Lily in To the Lighthouse trying to concentrate her feeling for Mr. Bankes in a suitable formula


felt herself transfixed by the intensity of her perception. (43)

As she listens to him speaking,


the load of her accumulated impressions of him tilted up, and down poured in a ponderous avalanche all she felt about him. That was one sensation. Then up rose in a fume the essence of his being. That was another. (44)

Orlando, alone under the oak tree, meditates on the eternal verities.


What is love? What friendship? What truth? but directly he came to think about them, his whole past, which seemed to him of extreme length and variety, rushed into the falling second, swelled it a dozen times its natural size, coloured it a thousand tints, and filled it with all the odds and ends in the universe. (45) 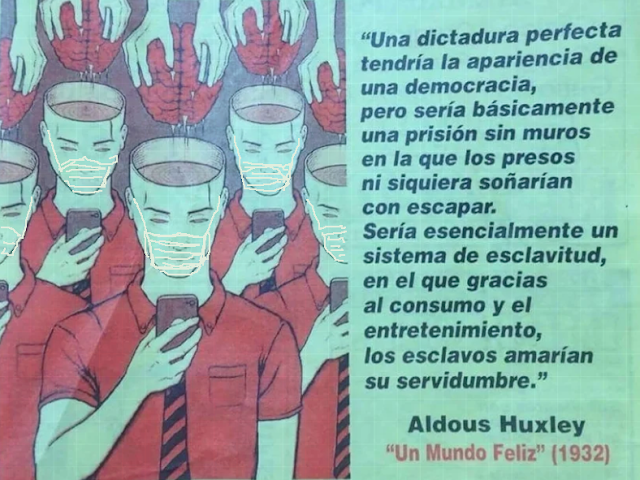