From the chapter on Anglo-Saxon literature in A Critical History of English Literature, by David Daiches.


Though some of the Anglo-Saxon religious poems, especially some of those by Cynewulf and his school, express a personal devotional feeling, none of them can be said to be really lyrical in character or to have been written primarily for the purpose of exploring personal emotion. Neither the heroic nor the religious poetry of the Anglo-Saxon tends toward the lyric, and though a note of somber elegy is sometimes struck, it is rarely developed for its own sake. There is, however, a group of Anglo-Saxon poems in which a mood of lyrical elegy predominates, and these stand somewhat apart from the poetry we have already discussed. Of these The Wanderer and The Seafarer are the most similar to each other. The Wanderer is the lament of a solitary man who had once been happy in the service of a loved lord but who now, long after his lord's death and the passing away of that earlier time of happiness and friendship, has become a wanderer journeying in the paths of exile across the icy sea. The poem ends with some conventional moralizing, but the main part of the elegy is an impressive lament for departed joys, done with a plangent tone of reminiscence and an effective use of the ubi sunt? theme—"where are the snows of yesteryear?"—that was to become such a favorite in medieval literature. The Seafarer, which has the same melancholy tone, the same mingling of regret and self-pity, is the monologue of an old sailor who recalls the loneliness and hardships of a life at sea while at the same time aware of its fascination. Some critics take it to be a dialogue, in which the old sailor urges the hardships of the seafaring life against the argument of an eager young man anxious to take to the sea and attracted by the difficulties, and the poem can indeed be read in this way; but the fluctuating moods of the poem seem more impressive if taken as the alternation of weariness and fascination in the same person. Whichever way we read it, however, it is the elegiac element that stands out from among the sometimes obscure sequence of moods, which ends, like The Wanderer, with a conventional religious sentiment. The date of both these poems is uncertain: they may be almost as old as Beowulf. Both are found in the Exeter Book.

Another poem in the Exeter Book, which is generally given the title of The Wife's Lament, can also be considered as belonging to this group of elegiac monologues. It is difficult to follow the precise situation the speaker is describing, but apparently the wife has been separated from her husband and forced to dwell in a cave in the forest by the plottings of his kinsmen. In spate of the comparative obscurity of the situation, the central emotion comes through strongly, and the note of personal passion—the love and longing for the absent husband, the curse on the enemy responsible for her present plight—rings out with remarkable clarity. Similar in many ways to this poem is The Husband's Message. Here the speaker is the piece of wood on which the letter is carved: it first tells the wife its own life story and then goes on to speak the message now carved on it. The husband reminds the wife of her earlier vows, tells her that he has been driven from her by a feud, and bids her join him across the sea. Wulf and Eadwacer is another dramatic monologue, existing only in a fragment of nineteen lines in the Exeter Book, which, for all the obscurity of the situation described, expresses and intense romantic passion in a way quite uncharacteristic of Anglo-Saxon poetry as it has come down to us. Wulf is the woman's outlawed lover and Eadwacer her hated husband, or at least the man with whom, against her will, she is forced to live. The passionate cry of

Wulf, my Wulf, my longings for thee
Have made me sick, thy rare visits,
It was my sorrowful heart, not want of food—

might be Iseult calling for Tristan as conceived by some nineteenth-century romantic poet. The Wife's Lament, The Husband's Message, and Wulf and Eadwacer represent all we have of Anglo-Saxon love poetry. They have not been tampered with by cleric anxious to give a moral and religious twist to the end, but have survived in all the intensity of their original utterance. How many poems in a similar style may have been lost it is impossible to tell, nor is it easy to see for what kind of an audience this kind of poetry was written. We know to what taste the Anglo-Saxon heroic poet catered, and we can understand the appeal of the religious poetry of the age; but these passionate renderings of personal emotion, devoid of either heroic atmosphere or religious teaching, must have appealed to a taste one is not accustomed to thinking of as at all prevalent in the Anglo-Saxon period of English culture.

There is one other interesting Anglo-Saxon poem with an elegiac tone; it is a description of a ruined city (perhaps Bath) in about fifty lines, found in the Exeter Book. It is a sad picture of desolation and decay set against an account of the earlier prosperity of the place, and, though the text is imperfect, the sense of passionate regret at the passing away of what was once lively and beautiful is conveyed with impressive eloquence. No clerical improve has tagged a religious moral on to it (or, if he has, it has not survived in the incomplete version which alone is extant) and the mood is somberly fatalistic. The Ruin is not incompatible in feeling with much of Beowulf, which has its own stern sense of fate, and we can see from it how in Anglo-Saxon poetry one kind of elegiac mood was the reverse of the medal whose obverse was heroic.

The Exeter book contains nearly a hundred Anglo-Saxon riddles, some of which seem to have been translated from Latin originals composed in England by clerics of the seventh and eighth century and some derived from the fourth- to fifth- century Latin writer Symphosius. This from of literary amusement has little appeal for the modern reader, though many of The Riddles—which are in regular Anglo-Saxon verse form—show considerable literary skill, particularly in descriptive passages. Their chief interest today lies in the incidental glimpses they give us of the daily life of Anglo-Saxon England and the folk beliefs of the time. Similarly, the so-called "Gnomic Verses," some of which are also in the Exeter Book, and some in a British museum manuscript, with their generalizations about morals and experience and the properties of objects encountered in daily living, are of interest to the social historian as the only group of existing Anglo-Saxon poems which are not on the whole aristocratic in origin; they reflect the manners and opinions of the peasantry of the period.

Toward the end of the Anglo-Saxon period the old heroic note, so long unheard, re-emerges finely in two poems dealing with contemporary history. The Battle of Brunanburh appears in the Anglo-Saxon Chronicleunder the date 937: it celebrates the victory of Aethelstan of Wessex and Eadmund, his brother, against the combined forces of Olaf the Norseman, Constantine, king of Scots, and the Britons of Strathclyde. There is an important difference, however, between the heroic tone of this poem and that of the older Anglo-Saxon poetry. In the older heroic poetry, emphasis was laid on the individual hero, and his national origins were of little importance—he was one of the heroes of Germania and as such claimed the admiration of all the germanic peoples without any national prejudice. But The Battle of Brunanburh shows strong patriotic sentiment. The victory is regarded as a victory of the English forces against Norse, Scots, and Welsh enemies, and though the heroism of Æthelstan and Eadmund is celebrated, the two princes appear not as heroes in their own right so much as champions of their nation. The Battle of Maldon appears in the Anglo-Saxon Chronicle under the date 991. It deals in the older epic manner with one of the many clashes between English and Danes that resulted from the latter's attacks on England, which culminated in the conquest of the country by Cnut (Canute) in 1012. The older heroic poems did not, of course, deal with historical events that had only just occurred, nor, as we have noted, did they show any trace of national patriotic feeling. Yet The Battle of Maldon is remarkably similar in spirit to the older heroic poetry. It is the story of a disastrous English defeat: Byrhtnoth, ealdorman of Essex, who led the English forces, fought and died in a recklessly courageous attempt to stem the Danes. The poem contains nine speeches, mostly of exhortation and encouragement to the English forces, delivered by seven different speakers; many of the English warriors are mentioned by name (though not one of the Danes is so singled out); the passionate loyalty of retainers to their chief is eloquently presented; and the tone of desperate courage against hopeless odds becomes more and more intense as the poem proceeds, to culminate after the death of Byrhtnoth in the final words of his old retainer Byrhtwold.

Thought shall be the harder, heart the keener,
Courage shall be the more, as our might lessens.
Here lies our lord, all hewn down,
The good man in the dust; ever may he lament
Who now from this war-play thinks to turn.
I am old in years; from here I will not go,
But I by the side of my lord,
By the man so dear, purpose to lie.

And, in this high strain, Anglo-Saxon heroic poetry comes to an end. 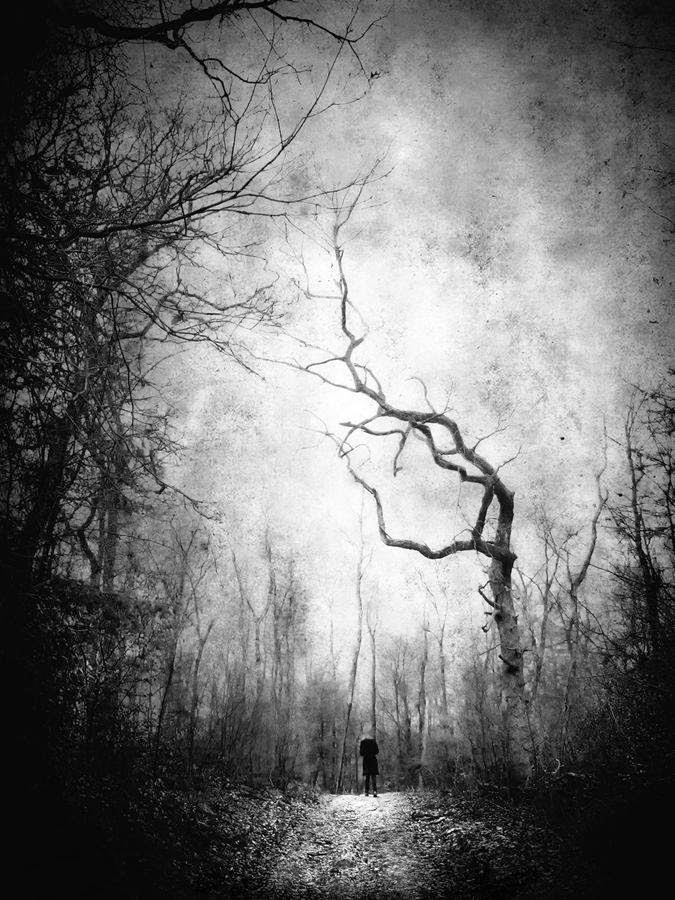