Perhaps reality as such cannot be represented, or defined. It has to be defined with respect to a specific activity, and it has to be represented from a given perspective, a selective one. In this attempt at a definition of reality as "what happens between the lines" I am proposing a perspective by emphasizing what happens between the lines — instead of emphasizing, for instance, the lines themselves. The lines might stand for "what is" obviously there, reality as presupposed or unproblematic, reality as something shared by its inhabitants. But an interactional perspective on reality must go beyond that portion of reality or that interactional activity which is shared (or is "true") for all interactants, in order to give a fuller portrait of those aspects of reality which are not shared, which may be false or nonexistent to some of the participants, or which may be perceived only by some of them. This perspective on reality requires the use of narratological concepts, such as retrospection or the notion of topsight.


Number of Pages in PDF File: 7 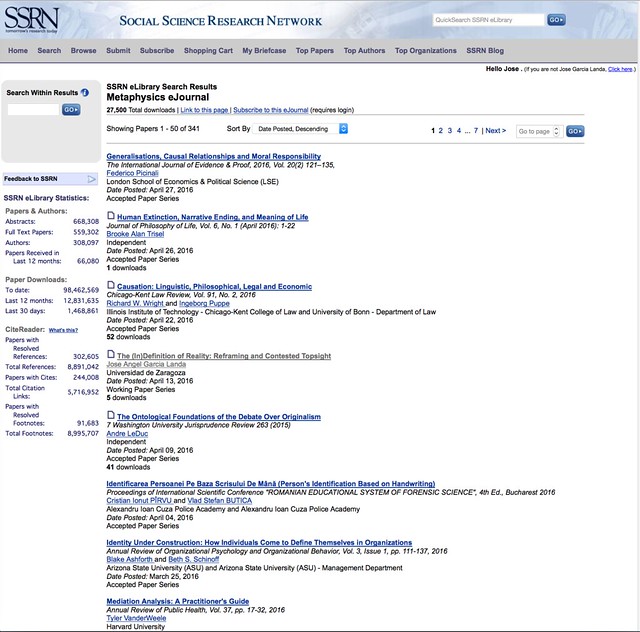